'Round about Black Friday, I put in an order for a new laptop. My old one was functional and was still mostly working out. But I'd been doing some side work on older iMac systems, and as such, found that I was incredibly underwhelmed by the screen brightness on my personal PC laptop vs. the Mac.

While I can comfortably work on either machine, being a PC user from the inception of my time with computers, PCs have been more of a natural fit than Mac.  Same in the Canon vs. Nikon debate, as I can effectively use both, but Canon feels more intuitive.

The difference in the screen brightness between my trusty laptop and the iMac machine led me down the rabbit hole of screen 'nits.' I learned:

"The nit is the standard unit of luminance used to describe various sources of light. A higher rating means a brighter display. Displays for laptops and mobile devices are usually between 200 and 300 nits on average."

I hadn't done this sort of research before, and so it was all new to me.  I'd learned to be critical of computer memory, processing speed, graphics cards/speeds, displays and hard drive space... but never considered a nit.  Google-fu revealed displays for laptops and mobile devices are usually between 200 and 300 nits on average. A rating over 300 nits is solid and a rating above 500 nits is extremely good.
My old laptop lived right at 300 nits, with the brightness cranked to full... which is considered good.  Maybe good if I wasn't editing photos part of the time for a living.  I realized how 'not good' it actually was.  The iMac machines I was working with garnered 500 nits, and let me tell you how huge of a difference that really is!   So much, that I wasn't compelled to edit much on my laptop at home, as the images were lacking without that additional luminescent brightness.  The albums I'd shot previously in the year, and the couple of albums that I still needed to complete from the end of 2019 were not seeing any attention.
In research, I'd found a couple of PC laptops in the same nit-range as the iMac systems.  I made the purchase.  Not only improving upon the screen brightness (which is now slightly better than the iMac system), I also upgraded across the board from the old system.  Better display, processor, graphics, sound, camera, memory and hard drive space - in a narrower and lighter machine.  All of this in a system that is still more intuitive, for me, than the alternative.  I call that a win.
Now, unless I'm editing, I can't manage the display at full brightness without sunglasses.  😁
I've had the laptop a touch over 3 weeks.  What a world of difference 200+ nits makes!  Primarily in editing.  My 2019 album is finally done, and I'm 1/2 finished with what was left in the 2020 archive.  It's a joy to edit again, and look forward implementing a routine of posting images. 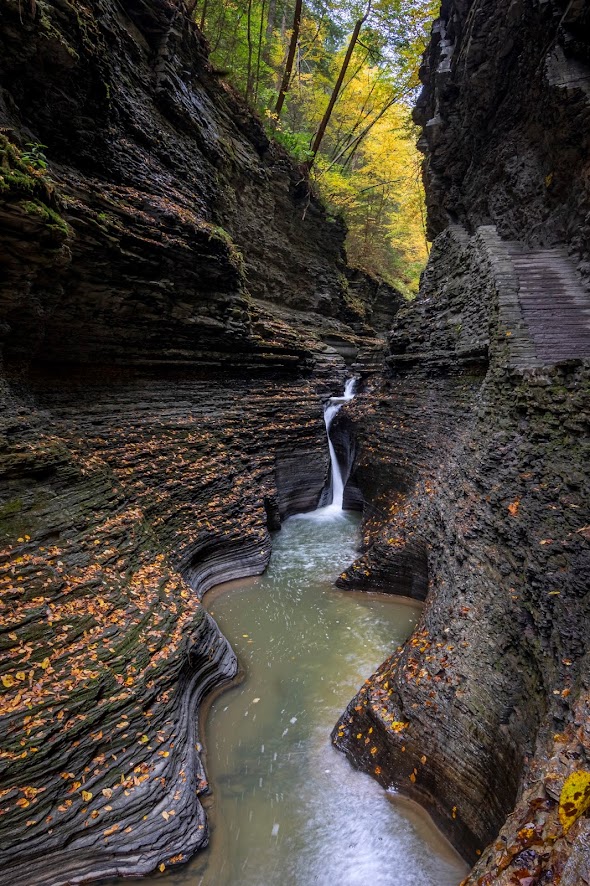 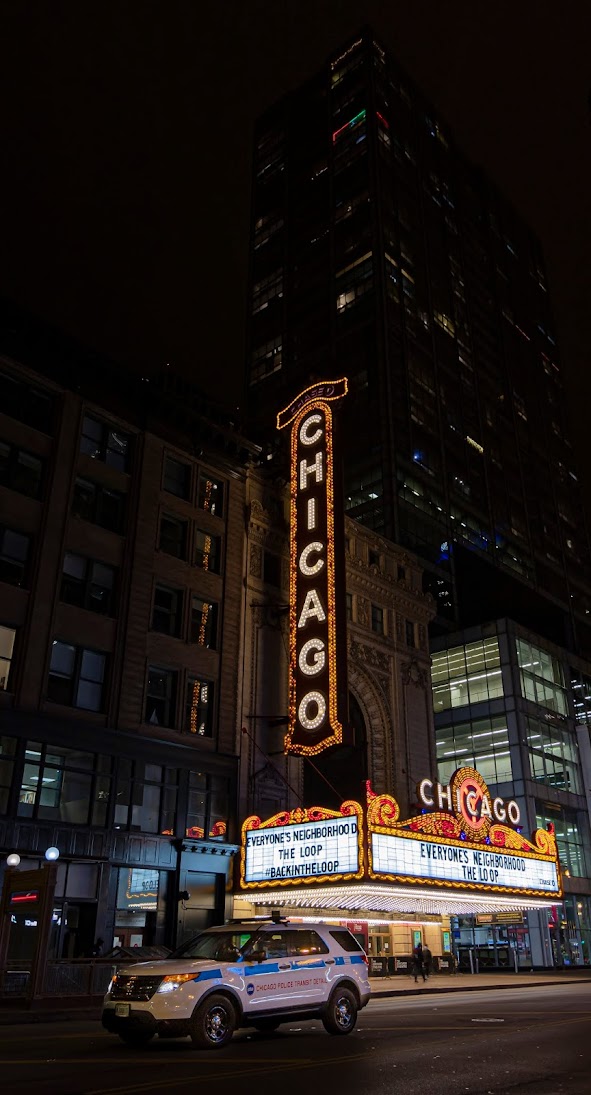 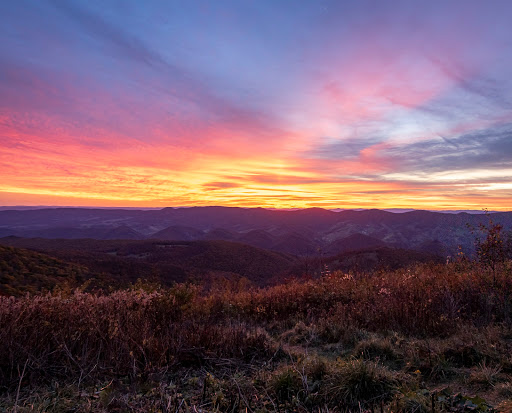 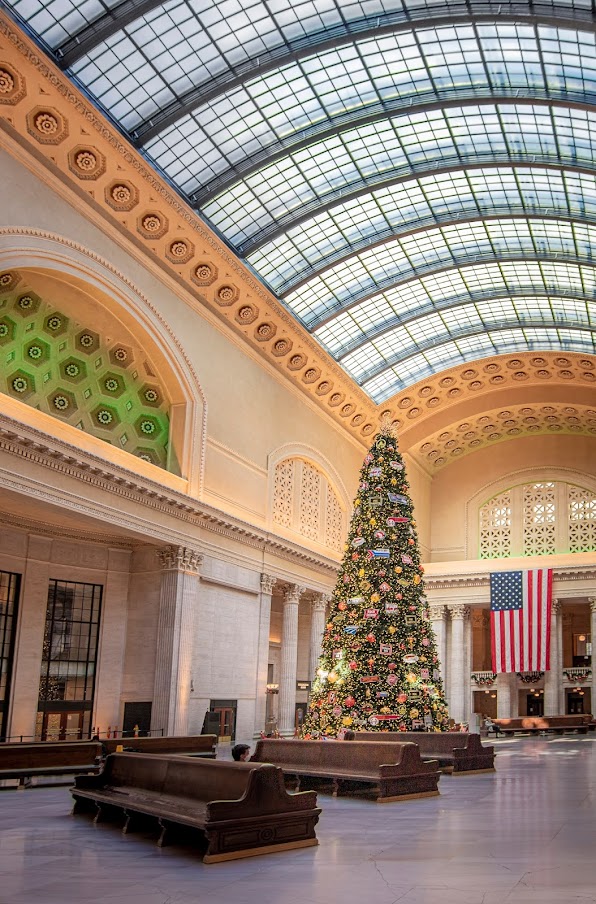 Posted by YelloCoyote Photography at 2:02 PM